For the last little while, my class has been learning about Canada, but we haven't been doing all of our learning about our Country in traditional ways.  I wanted my Students to be thinking beyond those facts that they can Google about Capital Cities, population and geographic landmarks.  And I wanted them to look a bit at history, but not by using a textbook or a timeline. They are also music lovers and will ask to turn the radio on, or be allowed to use their headsets to listen to music on their iPads every day.  I wanted to leverage some of that interest.  So, we've been using Canadian song writers and performers to look at our Country. 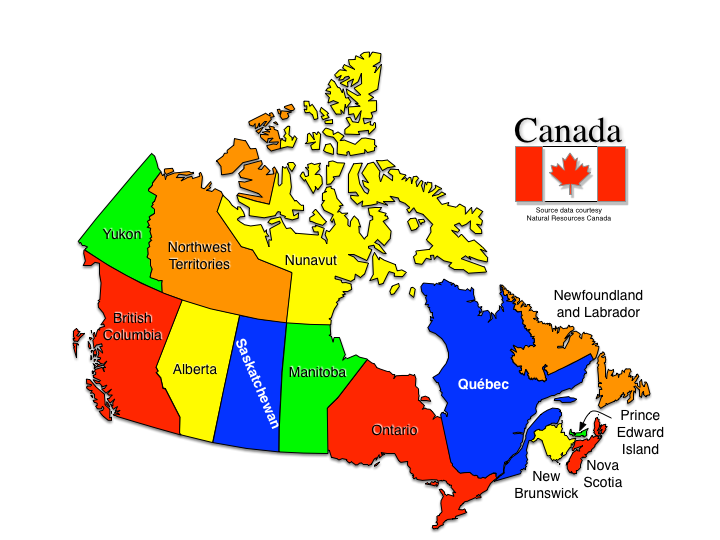 I had been talking to Noa Daniel about her BOB (Building Outside the Blocks) activity called Harmony Through History Beats, where she has students taking a song and deconstructing it to find the history within it.  I wondered if it was something I could use as part of our unit on Canada and give it a Canadian theme.  Noa was very supportive of my amending her idea, and even helped me find some songs and songwriters to add to a shared Google Doc to give my students a place to start.  And so, Canada Beats was born.

I work with students with some fairly high needs, so I knew I would need to help scaffold this project for them.  The shared Google Doc was a place they could find a list of songs that had a Canadian theme or historical background.  They didn't have to pick one of these songs - I was very open to a song or performer they might choose, as long as it had some ties to Canadian history, identity or geography.

Next we decided as a class what our Google Slide Shows needed to have in them and created a template to help everyone understand what information we would need to research.  They were welcome to include more than this, but these were sort of the starting points.  I told them I would create one as well and share it with them and be our first presenter.  Mine was a Stompin' Tom classic.  I gave them some class time to work on it, but many of them used time at home to work on it as well.  One of my students liked the activity so much, she finished hers in record time and decided to do a second one as well.

The hardest part for them was deciding on a song.  Many of the songs they had never heard before because they were released before they were born (some of them even before I was born).  Some of them wanted a more modern song, and spent a good deal of time looking for one.  YouTube got a bit of a workout those first few days.  Some had to do additional research to find out more about a specific historical event, or places mentioned in a song.  With a bit of help from each other, the E.A.s and myself, this was accomplished.

While apps like Vokki and Tellagami, or iMovie were options for presenting, they all decided they wanted to present in a more traditional fashion - just them and their slide show.  All good.  With just one presentation left this week, I have to say, it was a successful activity for them.  The slide shows were good (link to them here), but their presentations really blew me away.  Normally very shy, they really came out of their shells and shared why they picked a song, what they learned from it and even gave additional details about the historical event, place or the band that they learned as part of the research process.

Can they instantly tell me what the capital of New Brunswick is?  Probably not.  Luckily, we have Google for that. (By the way, it's Fredericton - a gorgeous city on the St. John river.)

As always, I welcome your questions or comments below.  Do you think I should be drilling and grilling the provincial capitals?  Is a deeper understanding of some historical events better than a general understanding of a longer historical timeline? Is using music this way problematic?
My Circus, My monkeys at 11:08
Share